Master Printer Robert Blackburn (1920–2003) made a tremendous impact on printmaking in the United States. Over a career that spanned six decades, his avant-garde ideas propelled American modernism forward and affirmed printmaking as fine art.

An heir to the Harlem Renaissance, an influential teacher, celebrated collaborator, and pioneering artist, Blackburn embraced democracy in terms of the creative process and access to art. In 1947, he founded a printmaking workshop as a welcoming and inclusive space where artists of all levels could learn and create together.

Robert Blackburn & Modern American Printmaking situates Blackburn beside his teachers, friends, and collaborators with whom he engaged throughout his life. It features approximately 60 prints and related materials by Blackburn and the artists with whom he collaborated, including Grace Hartigan, Robert Rauschenberg, Elizabeth Catlett, and Romare Bearden, among others. 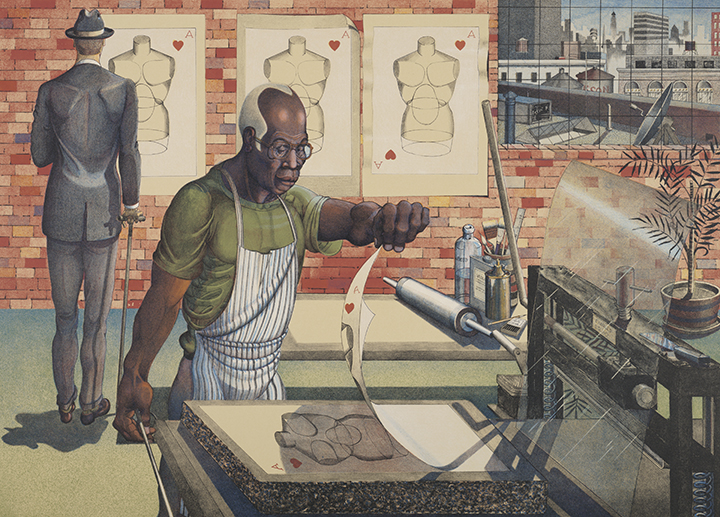 Robert Blackburn advocated for community engagement, racial diversity, and the inclusion of marginalized artists. In the spirit of his practice, we encourage you to support and encourage the many printmakers of the Kansas City area and beyond. The list below is just a sampling of some of these talented artists. Click on the links under each name listed to learn more about their work! 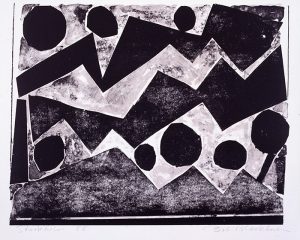 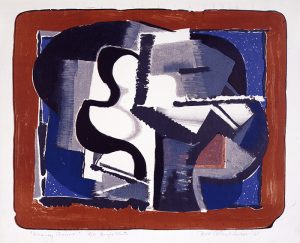 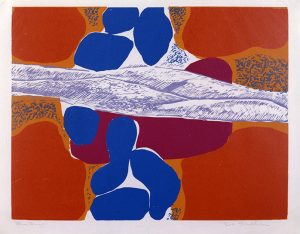 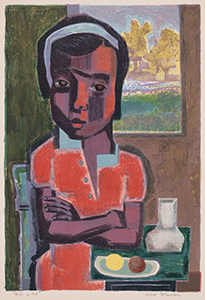 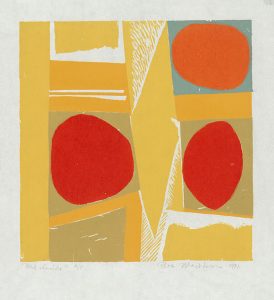