Discover exceptional storytelling, new releases, documentaries, restored classics, foreign and art films at Tivoli. Curated by Jerry Harrington, the Nelson-Atkins is honored to be the home of this beloved theater.

Shortly after The Tivoli theater closed its doors in Westport, former theater owner Jerry Harrington approached the Nelson-Atkins with an innovative idea. With a little work, the museum’s beautiful and historic Atkins Auditorium could transform into an arthouse theater and become the new home for Tivoli Cinemas. Jerry himself would lend his film and audience expertise and curate a compelling programming plan.

Tivoli Under the Stars 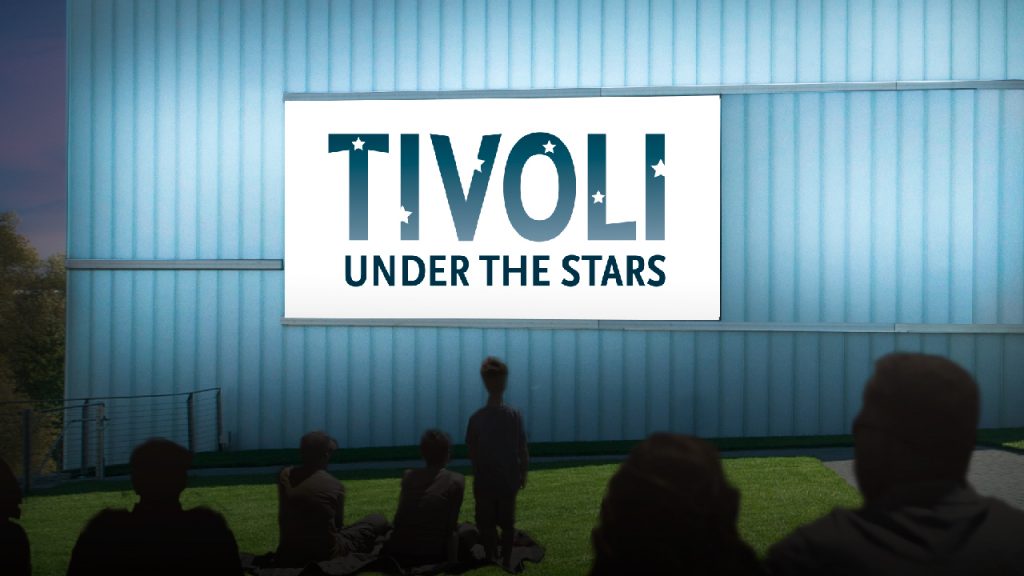 Experience films in an unparalleled setting! Tivoli Under the Stars is an outdoor cinema providing safe movie experiences for all ages. 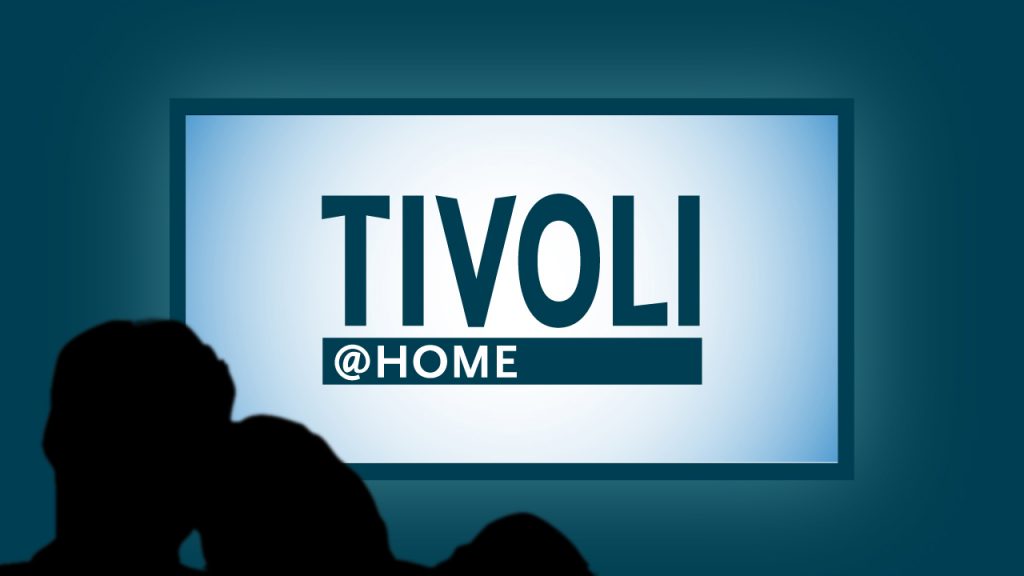 Enjoy newly released films and beloved classics from the comfort of your own home with Tivoli at Home, a virtual movie theater with a library of films available to rent whenever you want!