Kansas City, MO. Dec. 13, 2022–The Nelson-Atkins Museum of Art in Kansas City announced that Nicolle Ratliff has been hired as the museum’s Vice President, Development. Ratliff is a fundraising and marketing administrator with more than 20 years of experience in non-profit management, major gifts, capital campaigns, master planning, and communications. She comes to the Nelson-Atkins after more than 10 years at the Kansas City Art Institute, and will work closely with Randall Roberts, Associate Vice President, Development, in determining the scope of an upcoming capital campaign. 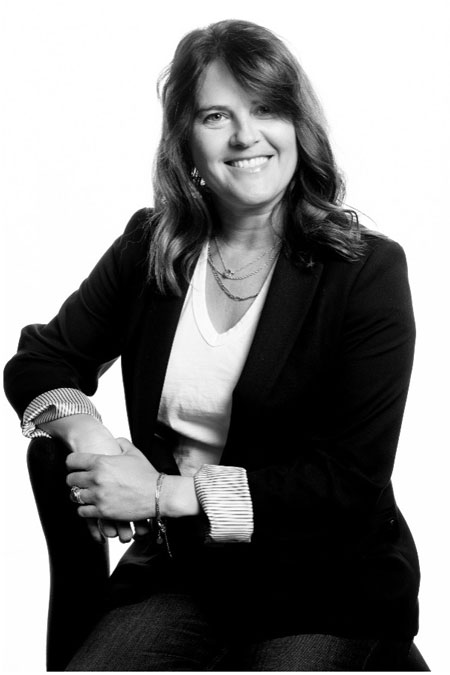 “The Nelson-Atkins already has an outstanding Development team in place, and it will only become stronger with Nicolle’s leadership,” said Evelyn Craft Belger, Chair of the Board of Trustees. “When I served as Chair of the Development Committee at KCAI, I found Nicolle to be an accomplished professional who thinks strategically and takes a mission-driven approach to her work.”

Ratliff’s accomplishments at KCAI are impressive. Under her leadership, the school raised more than $90 million for the annual fund, capital initiatives, programs, and endowment. The goal for a 2021 capital campaign for construction and renovation of three campus buildings was $23 million; that goal was exceeded by more than $2 million and the work completed during the pandemic.

“Nicolle is a proven and trusted leader in the Kansas City non-profit community, “said Julián Zugazagoitia, Menefee D. and Mary Louise Blackwell CEO & Director of the Nelson-Atkins. “She has been an essential part of the immense transformation at KCAI, and is adept at building relationships as well as strong teams. With her honest and straightforward style, she makes decisions by keeping an eye on the institution’s broader mission.”

Ratliff began her fundraising career at the American Red Cross after graduating from the University of Kansas. She joined the Nelson-Atkins in 2004, where she was responsible for the museum’s individual giving programs. She left the museum in 2010 to join Kemper Museum of Contemporary Art as Development Director. During her tenure at KCAI, Ratliff shepherded the school’s largest single donor gift of $25 million and worked closely with individual donors and foundations to endow four faculty department chairs.

“I am truly honored to be returning to The Nelson-Atkins Museum of Art,” said Ratliff. “I look forward to working with Randall, the Board of Trustees, and museum leadership to help refine and advance the next evolution of Kansas City’s premiere cultural institution.”