Origins: Collecting to Create the Nelson-Atkins

In the first years of the Nelson-Atkins, the founding trustees and their advisors made choices about what art to collect for this new museum in Kansas City. They wanted to gather art from cultures around the world and throughout history, but the booming art market of the late 1920s made this a difficult task. Just as they began to collect, however, the onset of the Great Depression rendered art less expensive and more available. This fortuitous timing allowed the trustees to acquire an exceptional collection in an unprecedented amount of time.

This exhibition explores the beginnings of the Nelson-Atkins collection and the personalities behind it: from archaeological excavations, to Laurence Sickman’s purchases in China, to the influence of important art dealers, to the first gifts from Kansas City collectors. Origins: Collecting to Create the Nelson-Atkins brings to life the remarkable stories of how a major museum formed in the Depression-era Midwest. 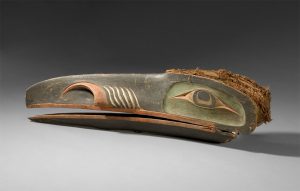 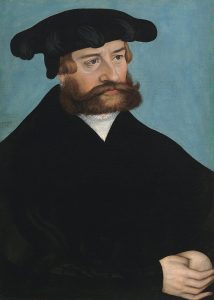 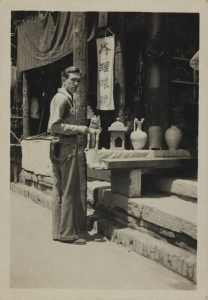 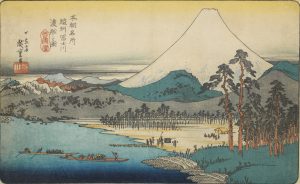 Delve further into the stories behind some of the objects in the early collection and the individuals who shaped it with curators from across the museum.

Join the exhibition curators in a casual gallery talk.

Three of the city’s signature museums opened between 1926 and 1940: the Liberty Memorial (1926), the Nelson-Atkins (1933), and the Kansas City Museum (1940). Learn about Kansas City of the time, how these institutions came to be, and the connections among them.