The Nelson-Atkins has an outstanding contemporary art collection in diverse media surveying work from 1960 to the present.

In addition to Pop, Minimalism, Conceptual art and variations of realism, the holdings also include multiple directions of contemporary art, reflecting the pluralism and globalism of art today.

The Noguchi Sculpture Court, designed by Bloch Building architect Steven Holl, was specifically created to house this extraordinary gift. Both the impact of the artist’s Japanese-American heritage, and the influence of European Surrealism and American Minimalism, can be seen in this exemplary body of work.

The Nelson-Atkins Museum exhibits the largest number of Noguchi sculptures in a public setting outside New York and Japan. 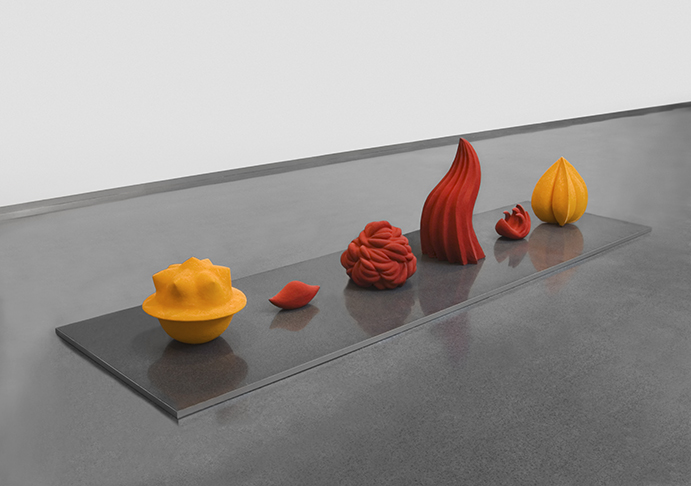 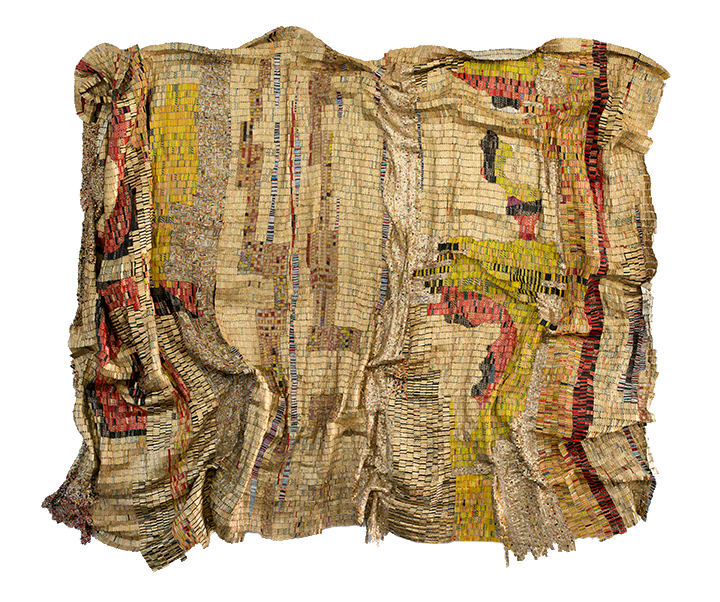 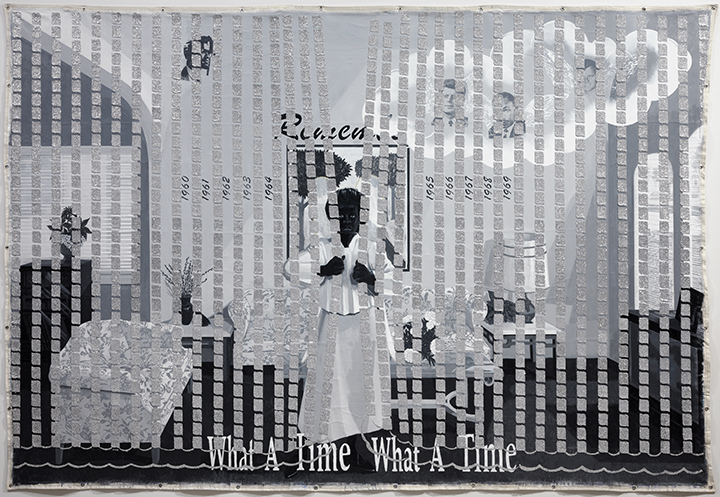 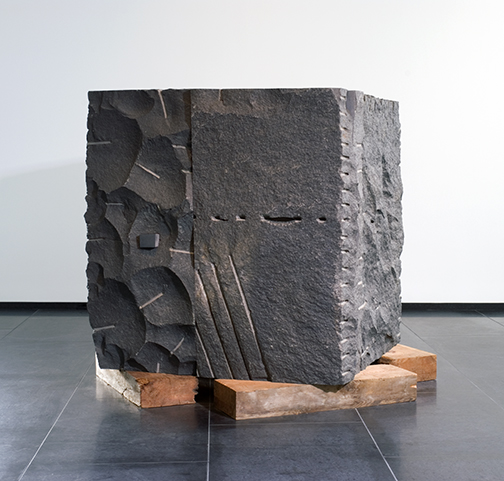 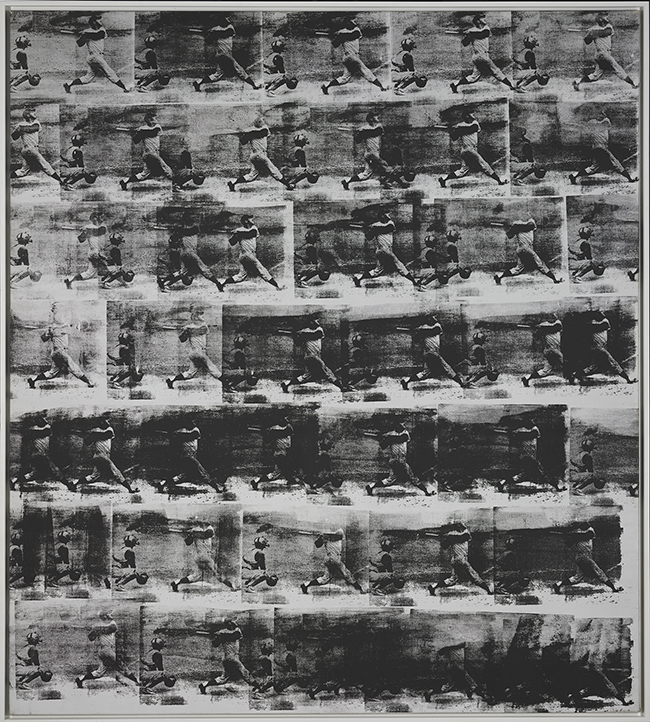 Silkscreen and oil on canvas, 91 1/2 x 82 inches. Gift of the Guild of the Friends of Art and other friends of the Museum, F63.16. This work is copyrighted. Contact Artists Rights Society (ARS), New York. 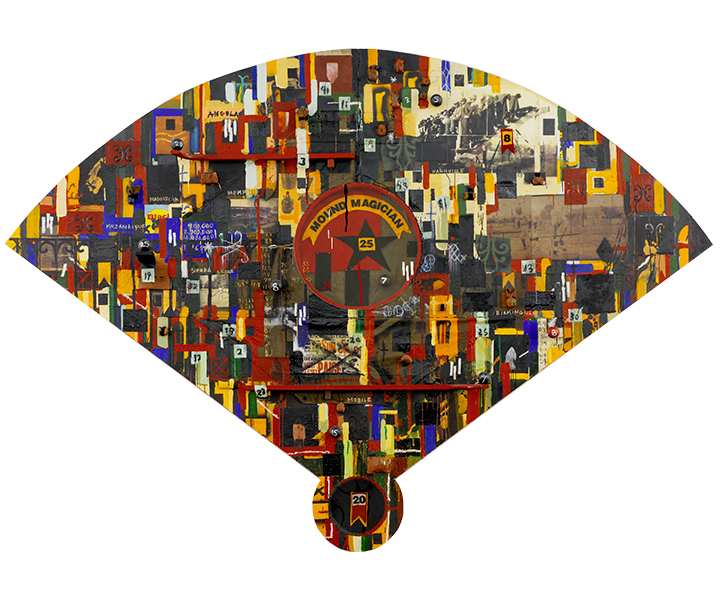 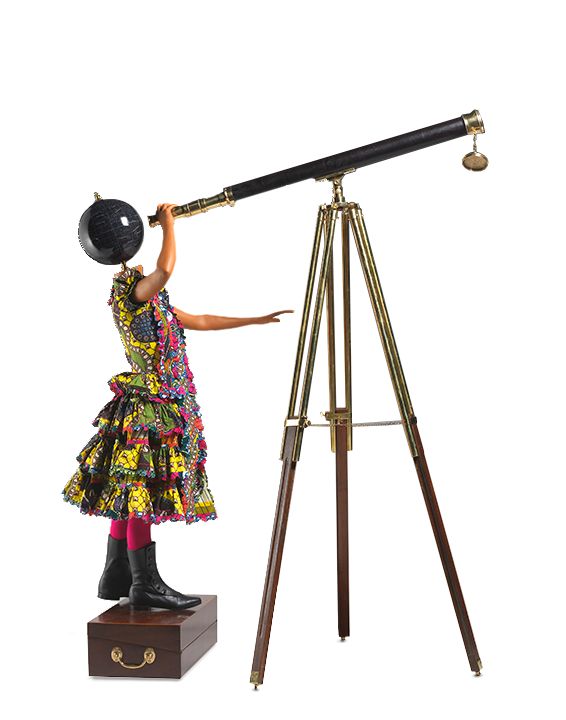 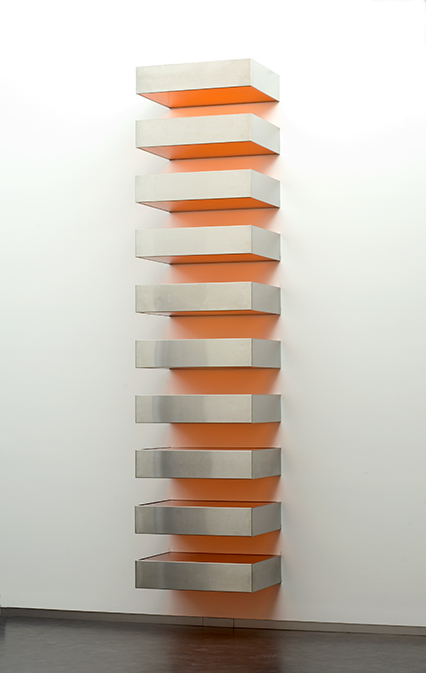 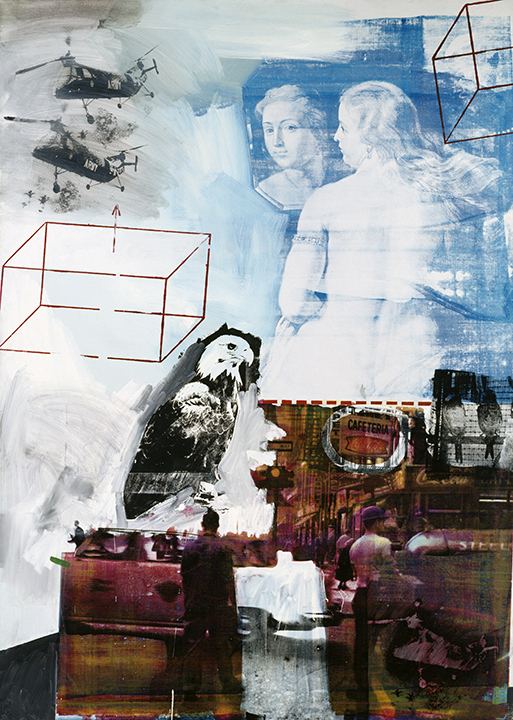 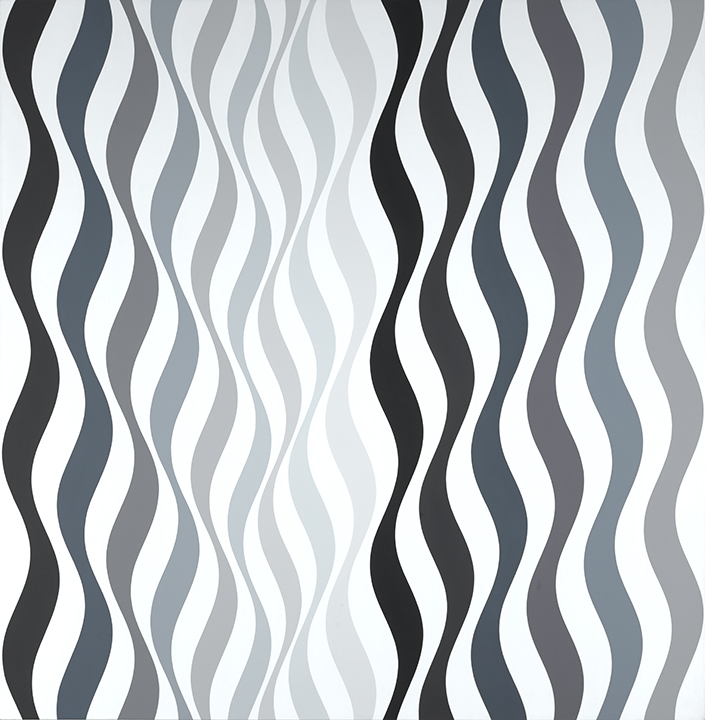 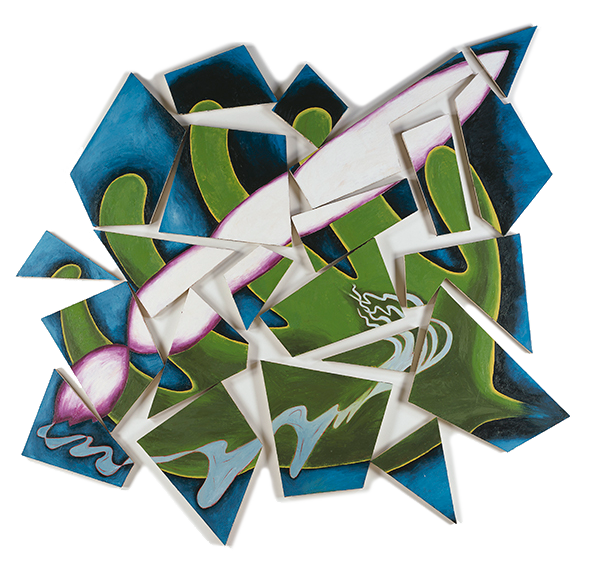 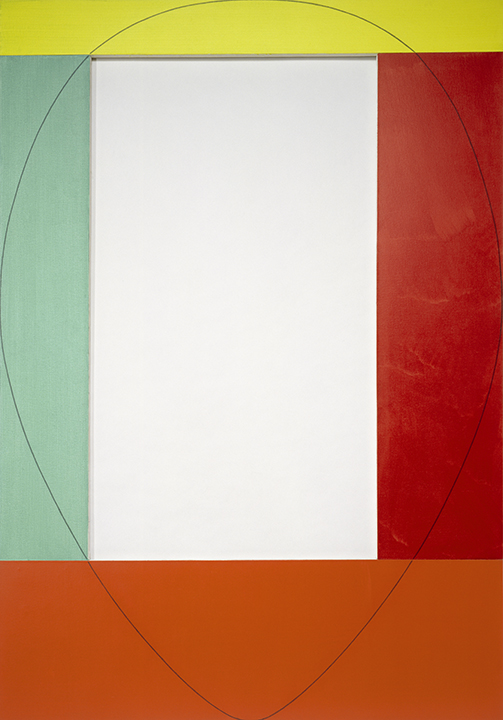