The collection of American and European decorative arts ranges from medieval stained glass to 21st-century furniture.

Works made during the 18th century form the greatest concentration in the collection, and include European pottery and porcelain, English silver, French furniture and European and American rooms.

The Burnap Collection of English Pottery, with more than 1,300 examples of slipware, tin-glazed earthenware and stoneware, is the most important collection of pre-industrial British pottery outside Britain. Donations from the Folgers Coffee Corporation and the Wallenstein family add other media to the understanding of 18th-century art and culture.

The collection of 19th- to early 21st-century decorative arts includes representations of many design movements, including the Arts & Crafts Movement, Art Nouveau and the Bauhaus to works produced today.

Recent acquisitions have focused on European and American late 19th- and early 20th-century furniture, ceramics and silver. Contemporary ceramics, especially functional works produced by Kansas City or artists who studied in the region, are another strength.

Decorative Arts are displayed throughout the galleries with paintings, sculpture and works on paper, highlighting connections between objects that evoke a greater understanding of the social, economic, political, religious and artistic contexts of the past. 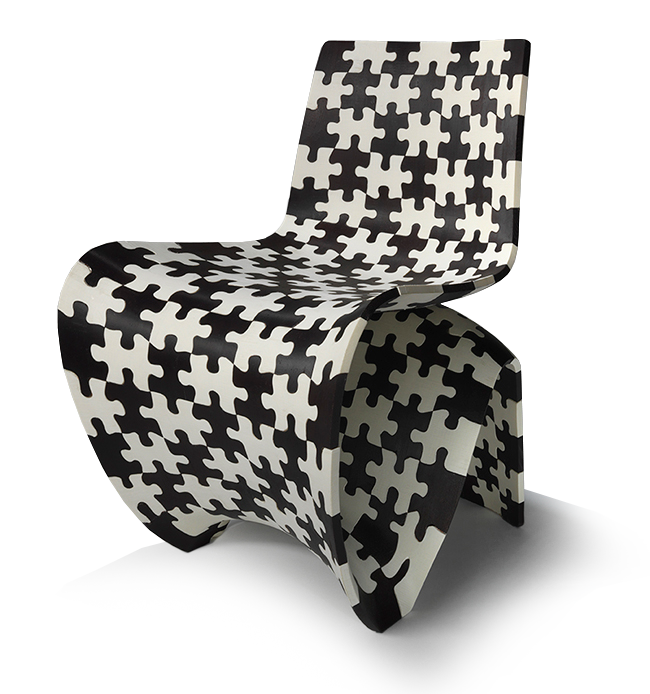 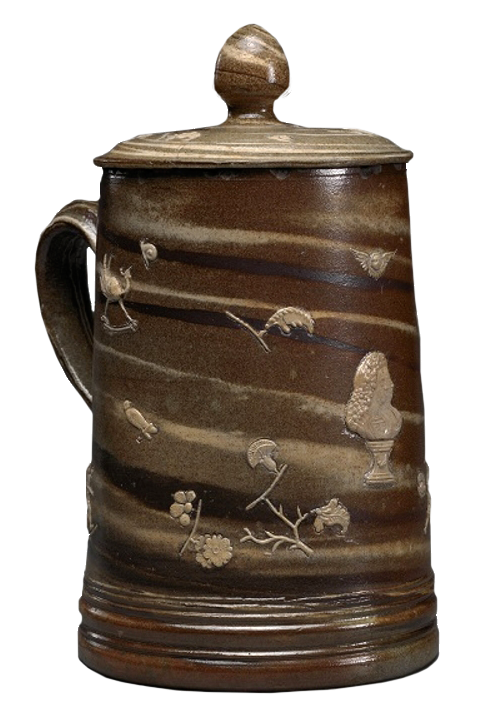 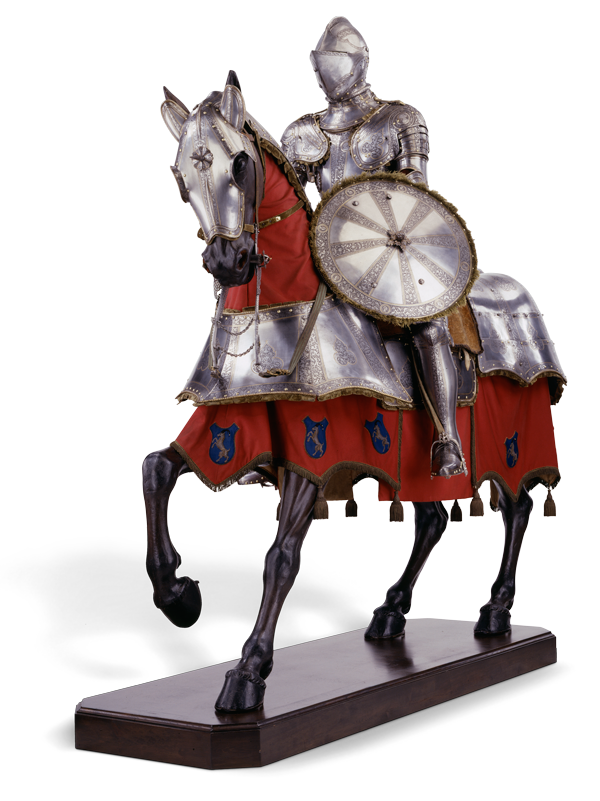 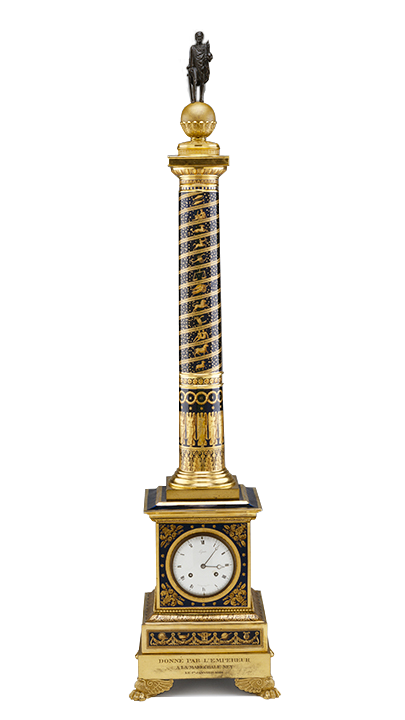 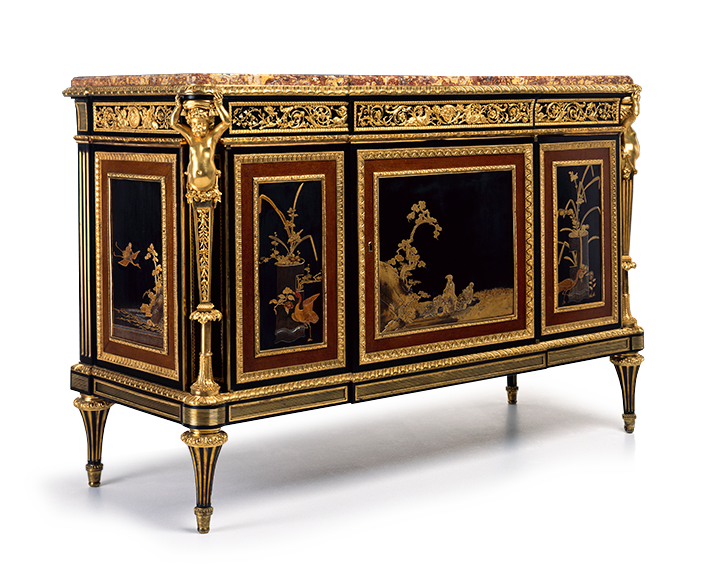 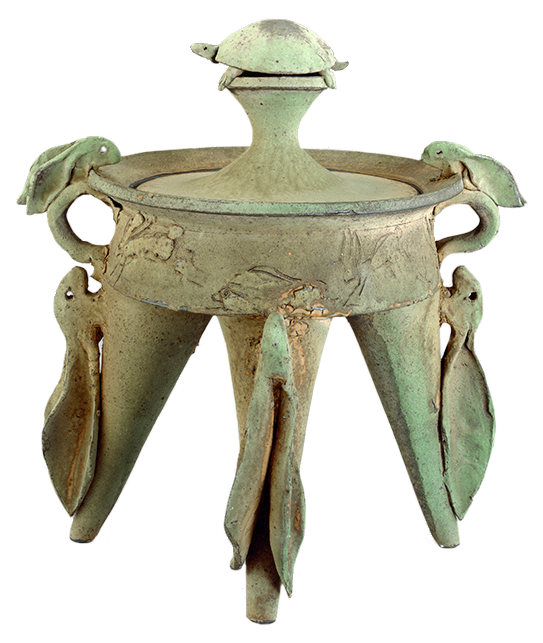 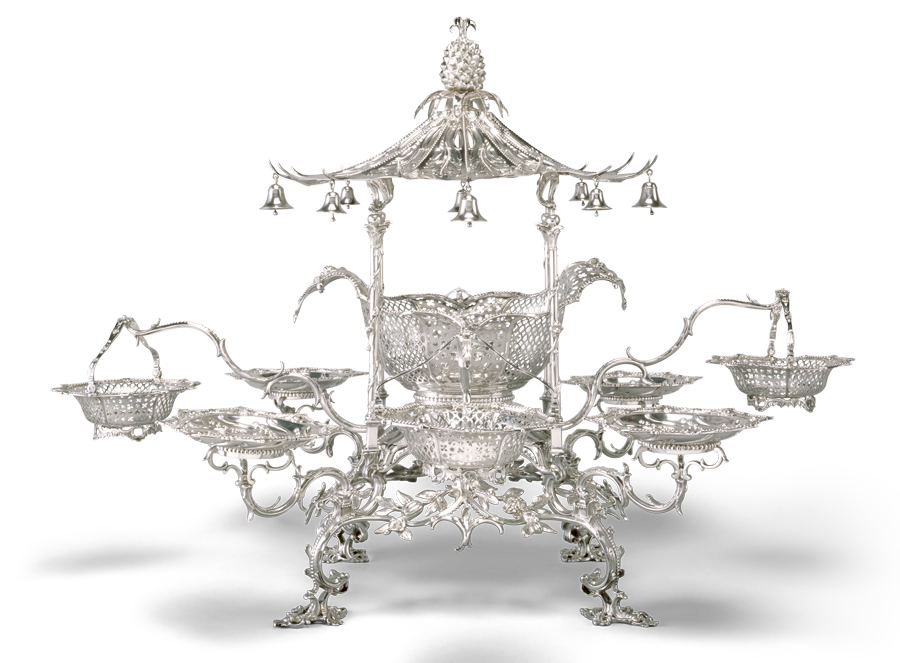 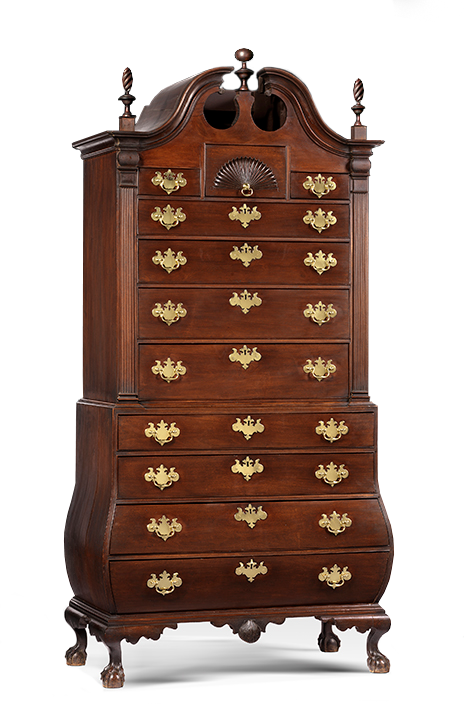 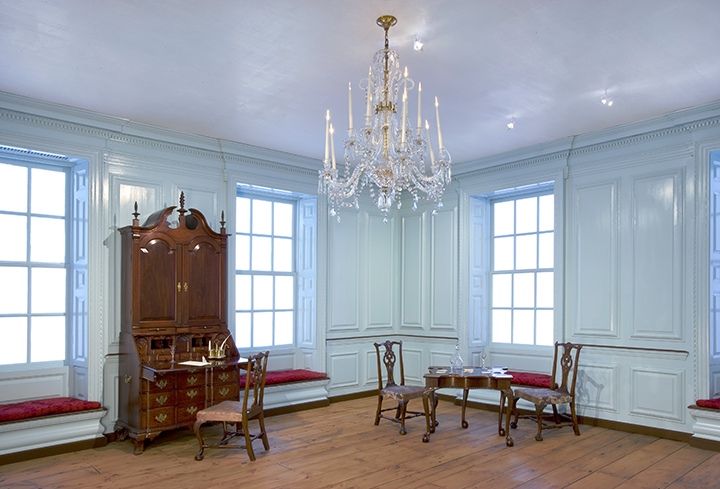