The ancient art collection spans more than 4,000 years of the Near Eastern, Egyptian, Greek and Roman civilizations.

Egyptian and Near Eastern Galleries

The Egyptian galleries boast stone portraits of famous kings and queens from Sen-useret III to Ramses II, from Nefert-iti to the Ptolemies. The acquisition in 2007 of the funerary equipment of the lady Meret-it-es—two coffins, cartonnage and 304 servant statues—occupies almost an entire gallery.

The Near Eastern collection includes jewelry obtained from the early cemetery of kings and queens at Ur and sculptures from the 1st-millennium B.C.E. Palace of Ashurnasirpal II in Nimrud and the ceremonial center of the Persian Empire, Persepolis.

Sculptures and vases principally from the 5th to 1st centuries B.C.E. comprise the Greek collection. Powerful marble images of the great gods, such as Demeter and Helios, stand near bronze statuettes of a satyr and young athlete, while a marble head of a young boy appears next to a painted terra-cotta of the god Apollo.

The museum’s Roman art is strong in sculpture from the 2nd century C.E., and the following century of turmoil. Private portraits vie in power and character with portraits of such emperors as Hadrian and Alexander Severus.

A small ensemble of art from the 4th-to-7th-century Early Christian period completes the collection. Outstanding among them is the image of Thecla, the legendary first female martyr of the Church. 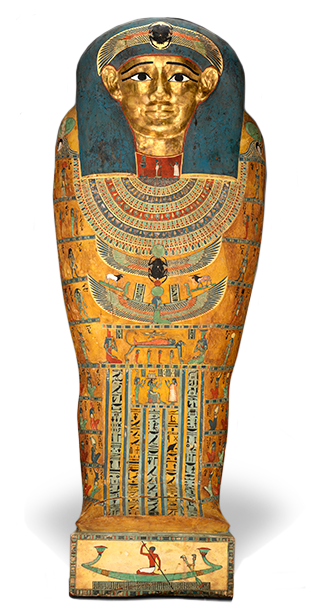 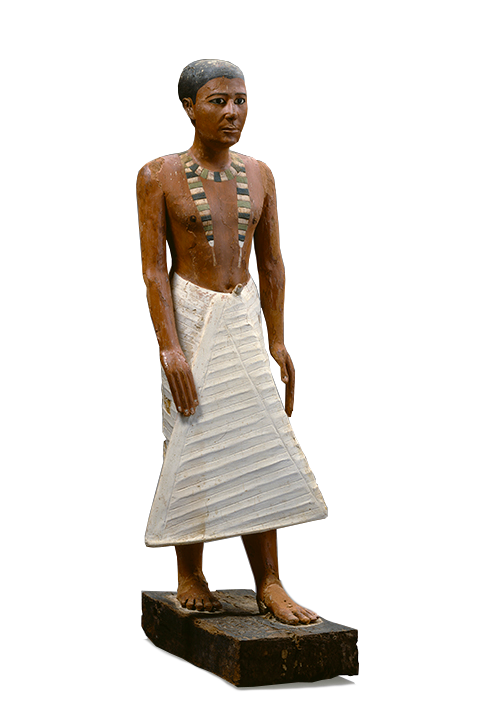 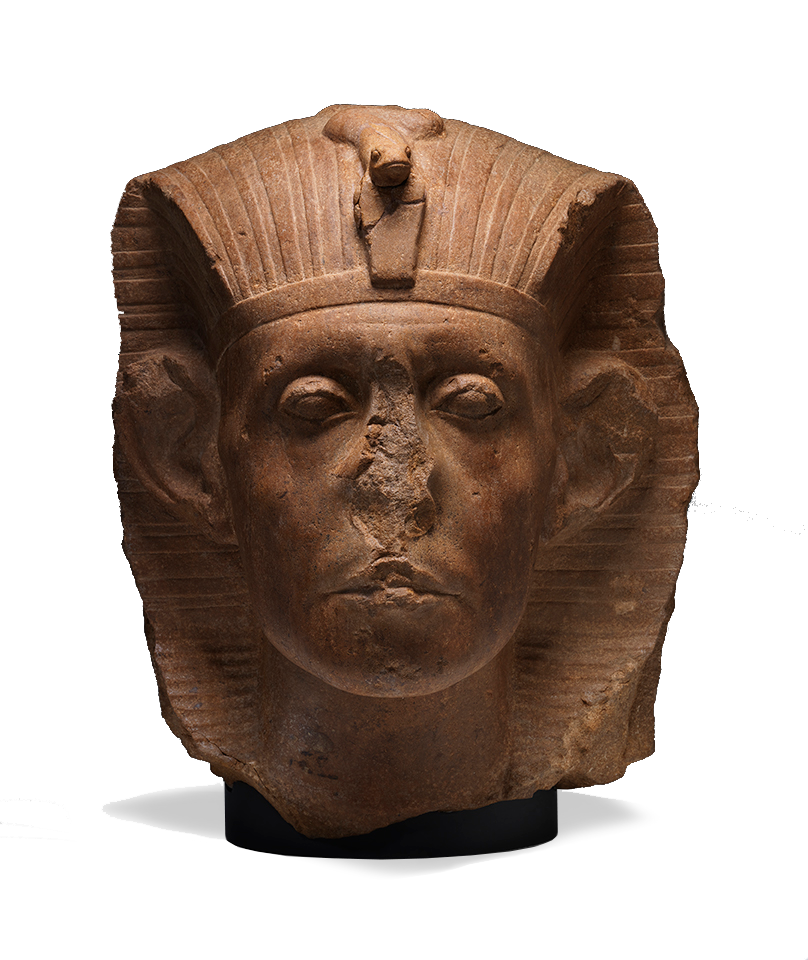 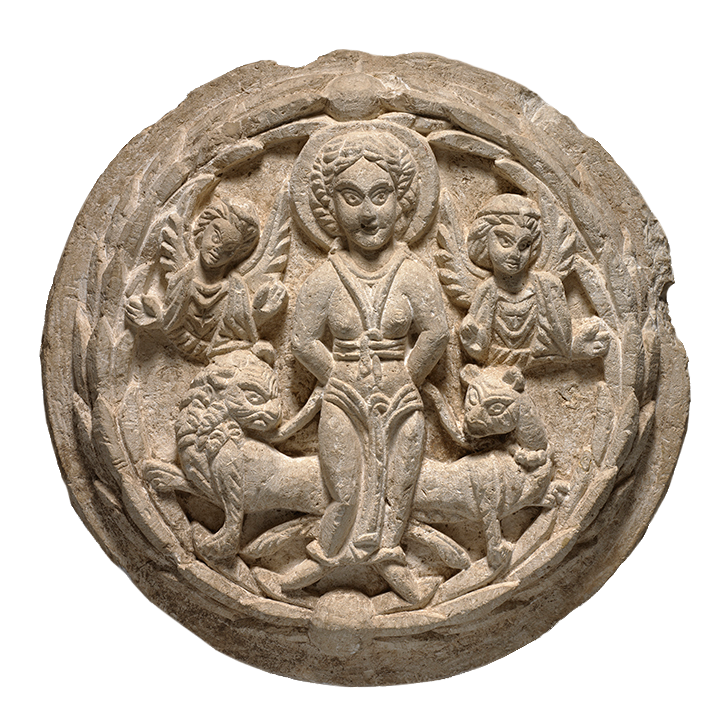 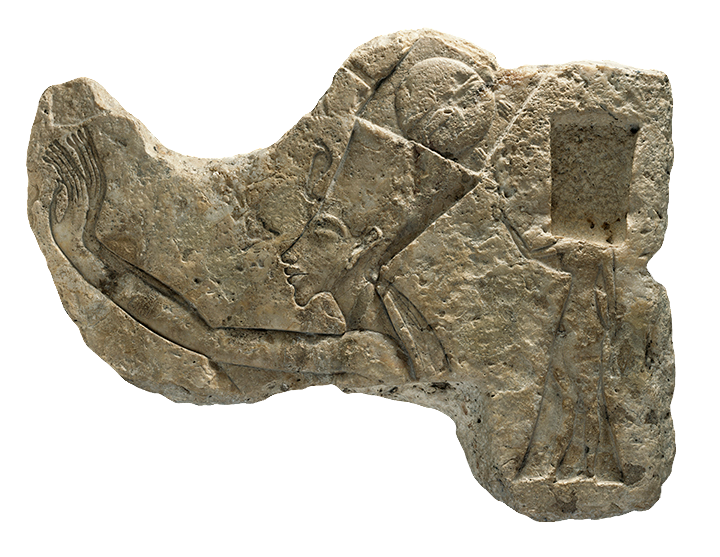 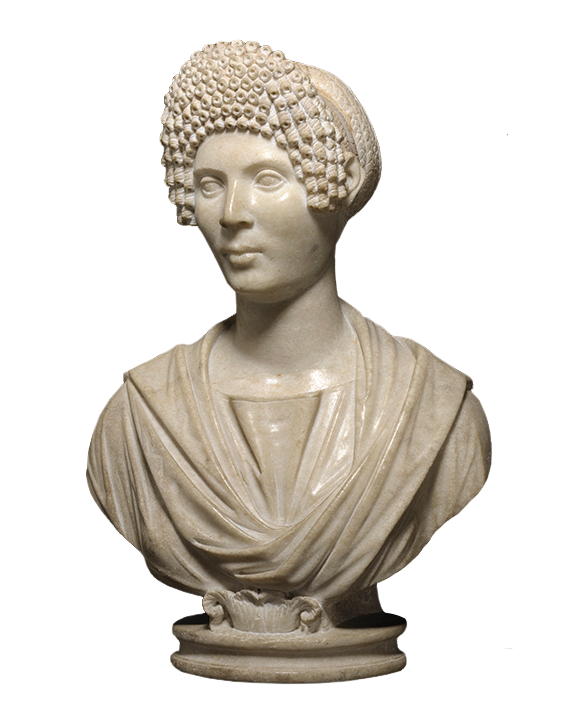 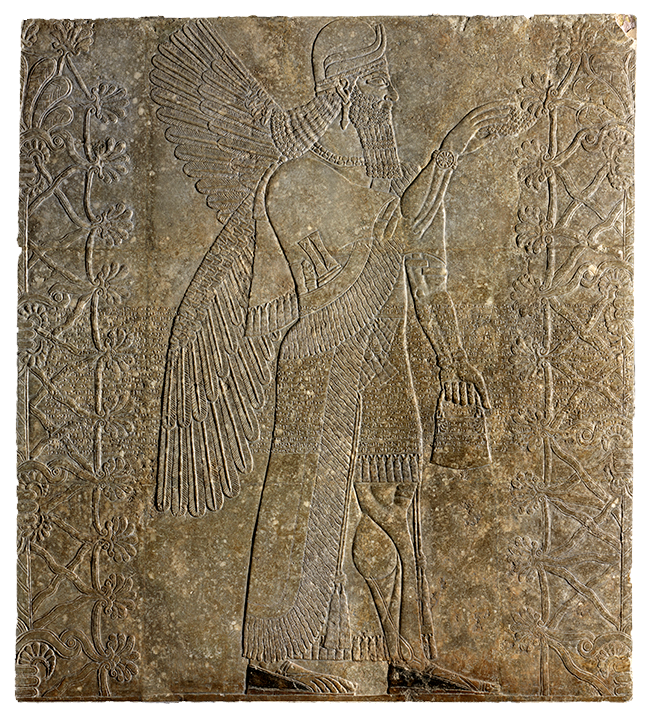 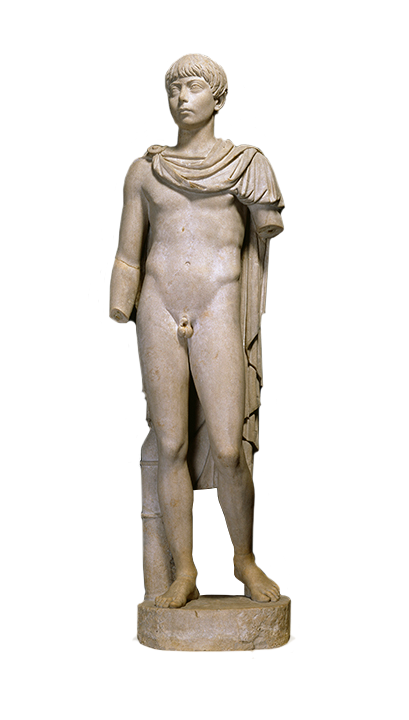 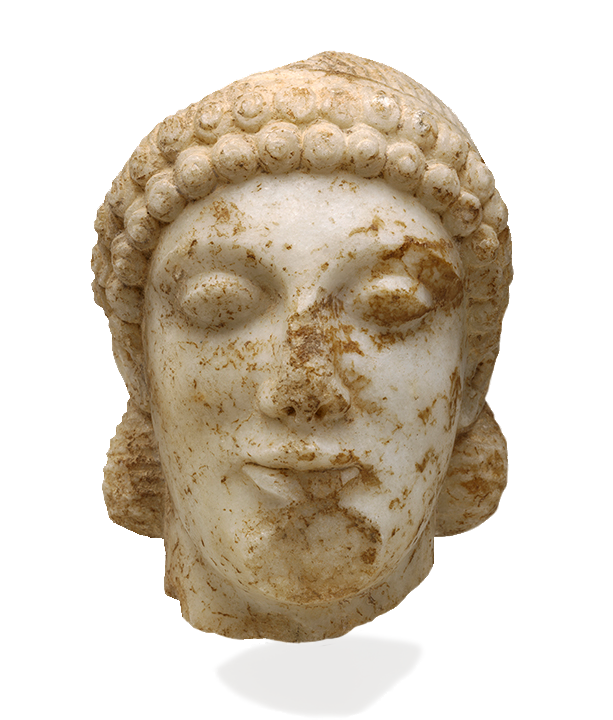 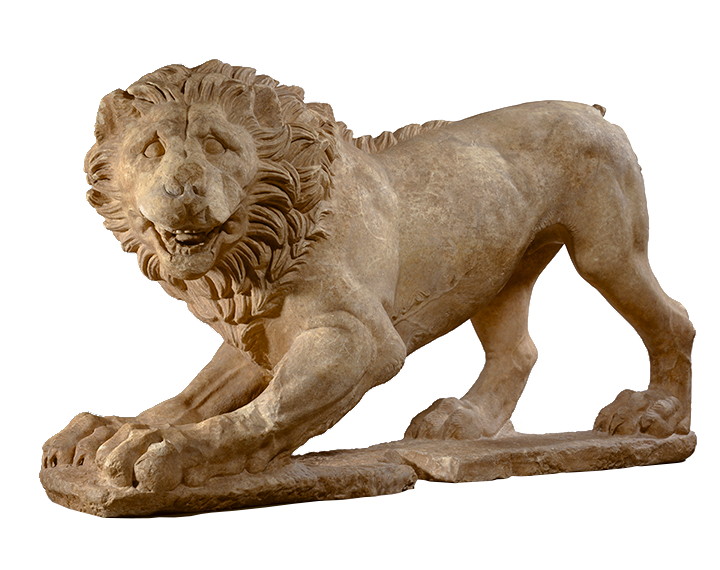